We’ve been thrilled to be kind and, make a difference by helping to get Kind Canada, a new national not-for-profit up and running. It’s just the kind of startup we love to be part of.

When we were approached by Wayne Hussey, one of the leading advisors to Ottawa’s philanthropic community, to see if we were interested in helping to get a new national not-for-profit off the ground in Ottawa, we were all ears.

Little did we know that we were about to come in contact with an incredibly kind and inspiring gentleman.

“We became totally enthralled with his idea of creating a new organization to promote kindness in communities, schools, workplaces and, well, everywhere”

For close to a decade, Ottawa had held a Kindness Week every February. One of the driving forces and most visible faces behind Kindness Week has been Rabbi Reuven Bulka. We were introduced to Rabbi Bulka and met to discuss his vision of a new national organization that would promote kindness across Canada. During a three-hour meeting at his book-filled office, we became totally enthralled with his idea of creating a new organization to promote kindness in communities, schools, workplaces and, well, everywhere.

Be kind. Make a Difference.

Working with a small group of community-minded people we played a significant role in almost every aspect of developing a brand identity, collateral materials, website and social media presence for Kind Canada. Our partners, Nadine Buckley and Stephen McGill even agreed to become visible members of the Kind Canada team.

While Kind Canada has faced the type of challenges that any type of start-up faces, we know that they are well on their way to reaching their goal of helping Canada become the kindest country in the world. Through innovative programs like the recently launched Kindness Fund, scarves for refugees and, special educational programs and the planned launch of a National Kindness Week,  Kind Canada is creating ripples of kindness that will eventually touch the lives of millions of Canadians. 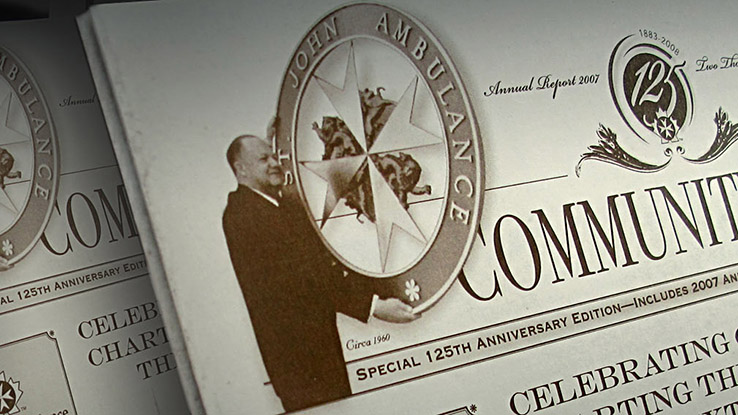