Camp B’nai Brith Ottawa was founded in 1935 when B’nai Brith Men’s Ottawa Lodge #885 came to the assistance of local Jewish Boy Scouts who wanted to spend a couple of weeks at summer camp. When it was discovered that the majority of these Scouts could not afford to pay their way, the lodge sponsored 40 boys between the ages of 12 and 17 at a camp situated just outside of Fitzroy Harbour.

Since 1945, Camp B’Nai Brith Ottawa has welcomed thousands of young people to its 100-acre site near Quyon, Quebec. It has shifted from a camp for underprivileged children to one that welcomes all Jewish children. Camp B’nai Brith Ottawa draws campers and staff from across Canada, the United States, Europe and Israel, yet at its heart, it is still the Ottawa camp envisioned by its founders over eight decades ago. Friendships that began at the camp have lasted for lifetimes.

Working with our good friend and longtime colleague, Wayne Hussey our team of Stephen McGill and Nadine Buckley took a rough draft of a campaign plan as well as case for support draft and turned into a finished document that could be used for face-to-face meetings with major donors. We were helped immensely by the staff and board of directors in unearthing a treasure trove of images. 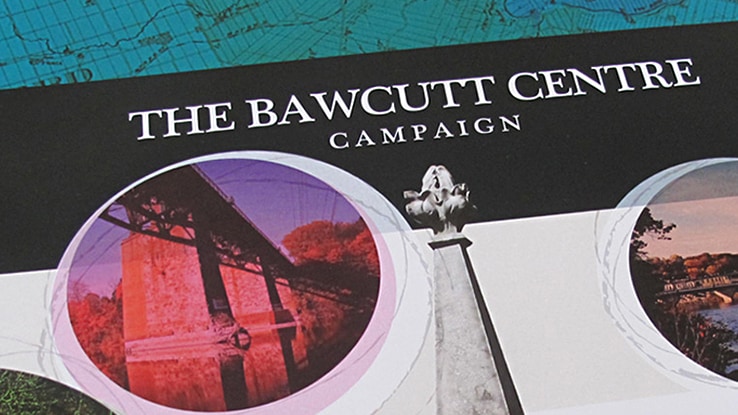