Advancing Care for All Ages Campaign

A Fundraising Campaign for the Queensway Carleton Hospital

Shortly after the successful conclusion of the $35 million Care Grows West campaign we were approached by the Queensway Carleton Hospital Foundation to start thinking about their next big fundraising campaign.

Rather than being focused on the expansion of facilities like the previous campaign was, this campaign was to be about raising funds to support the exemplary care provided by Queensway Carleton Hospital.

Starting much the same way we did with the Care Grows West campaign, we began by interviewing not only key foundation staff but also senior management and the people who are directly responsible for patient care at Queensway Carleton Hospital. We were already familiar with the great work being done at the hospital but we wanted to delve deeper into the longer term vision they had for the community and patient care. What emerged pretty quickly was clear picture of a hospital that is constantly looking at better ways to meet the ever-changing healthcare needs of the people it serves.

Since it opened in 1976, Queensway Carleton Hospital has grown from a small community hospital to a regional centre of healthcare excellence that serves one of the fastest growing and aging populations in Canada. From the regions busiest emergency department to a bustling childbirth centre to expanded surgical programs to the newly announced Acute Care of the Elderly program, Queensway Carleton Hospital lives up the their tagline of – People First. Caring Always. We came up with that tagline by the way.

Given that Queensway Carleton Hospital quite literally cares for its community from the joy of birth to the challenges of growing older and almost every healthcare stage in between – the concept of naming the campaign Advancing Care for All Ages became clear pretty quickly. 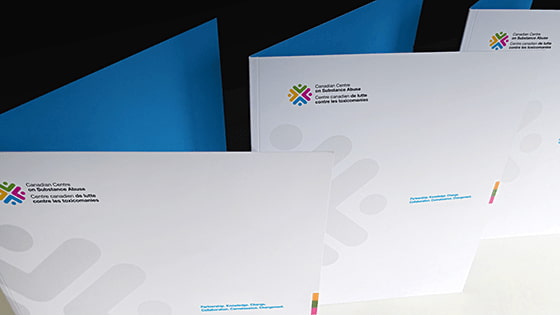